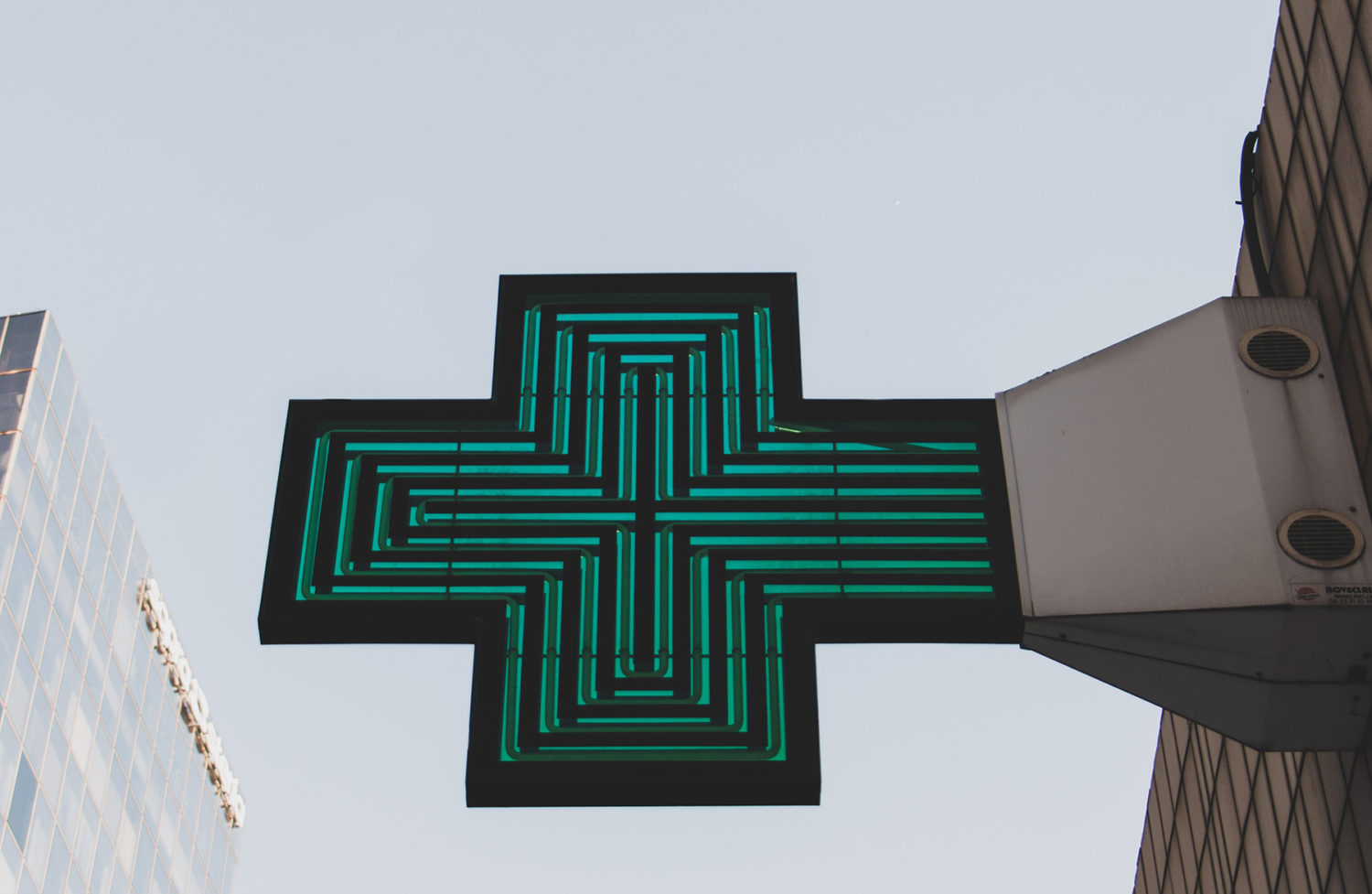 Millennials in particular are feeling a generational burnout, leading them to seek alternative measures for relief from hectic and stressful lifestyles. We took a deep dive into the growing market for cannabis, crystals and alternative medicines.

From Vertly’s CBD infused lip balm, to understanding links between cannabis and pleasure, brands like Miss Grass explore the positive effects of marijuana that were once just a whisper between friends. Foria Pleasure also markets a line of vaginal suppositories called Relief that delivers the pain relief of both THC and CBD (full spectrum cannabis) to the pelvis.

Harnessing medicinal qualities around marijuana, foodie circles use hemp, which has earned superfood status for its immunity-boosting and cholesterol-lowering capabilities. According to GrubHub Inc., a US-based online and mobile food ordering company, in 2015, demand for hemp seeds grew by more than 110% amongst women.

Beauty and wellness brands are becoming necessary advocates for social issues, vocalising support for issues that impact their consumers and reflect their ethos. Jessica Assaf, also known as the Cannabis Feminist, believes in advocating for natural products that are also sustainable. Her platform @hempia, “Aims to bring the truth about hemp and health”.

The developing trend of normalising previously demonised drugs that have positive side effects is ongoing. In the future, we will be seeing more of a fight for drugs like LSD and Magic Mushrooms to be legally sanctioned for their favourable side effects – including most music from the 70s.

Another trend coming out of LA is using crystals to help connect people to their spirituality. The easily dismissed New Age trend has a surprisingly rich history that spans thousands of years, with roots in ancient Chinese, Hindu, and Buddhist concepts. Whether a scientific phenomenon or a placebo effect, crystals are being heralded to hold healing powers.

Tea brewed from medicinal mushrooms such as chaga, reishi and lion’s mane has been praised for reducing anxiety, boosting cognitive brain function and reducing the risk of dementia. Finnish brand Four Sigmatic launched a tea, and San Fransisco based brand launched a juice Suja Organic in 2017 contains Reishi Mushrooms.

Moreover, Imperial College London is exploring the effects of LSD on the brain. The studies are part of the science that begins to suggest psychedelics may have a role to play in treating everything from alcohol addiction to Alzheimer’s disease to post-traumatic stress disorder.

With the latest movements in the alternative medicine world, we wonder what the future will look like for the use of drugs and alternative therapies. These new developments should make sensible people wonder if other drugs might also have therapeutic properties and whether those become a legalised trend.