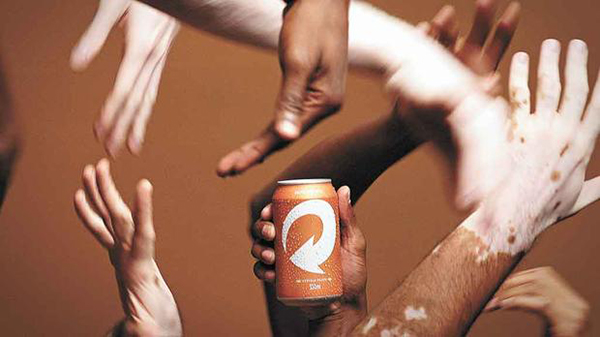 Messaging of diversity and inclusivity are permeating across all industries. Cannes Lions CEO Philip Thomas disclosed at this year’s Cannes festival how the future of creativity will embrace continue to confront diversity. The official website stated that ‘creativity cannot flourish where there is no diversity, and this year the diversity conversation is louder than ever’.

The Guardian reported that ‘diversity and representation are pressing issues across the creative industries. With sessions covering prejudice, stereotyping and fostering an inclusive environment, the Lions investigated the state of diversity across the industries, shedding a light on what more needs to be done’. The event explored Refinery29’s You Can’t Win Without Women and All Worth It, by L’Oreal. The conclusion, meaningful diversity that is visible will shape the future.

Additionally, in July we witnessed brands respond creatively to Pride and generate conversations surrounding inclusivity and acceptance. We explore which brands have caught our attention in terms of innovative design, creativity, marketing and packaging directions.

Advocating inclusivity, the Brazilian beer brand commissioned female artists for a project called ‘Reposter’ in March. The aim was to redesign its misogynistic campaigns. Following the success of the campaign, the packaging celebrated diversity.

Working with F/Nazca Saatchi & Saatchi, the brand launched a special edition range that represented a spectrum of skin colours called Skolors. Consumers can order a set of cans on the brand’s website.

A campaign featuring a diverse cast in a film inspired by a music videos accompanying the bottles on the website. Astutely, an algorithm that recognises skin colours on profile pictures enables users to use Skol cans to ‘toast’ others.

Sarah Harrison, a student from Bunnell High School in Connecticut was the winner of this year’s Doodle 4 Googlecompetition. The brief was ‘what I see for the future’, which the fifteen year old created a piece centred on a future shaped by peace and diversity.

Doodles regularly feature on the company’s search page. The panel of judges for this year’s competition described the winner’s doodle as a “splendid, visionary piece” and were touched by the prospect of the future being defined by world that is a “harmonious community.”

Typical of values embodied by Generation Z, the student stated ‘“I dream of a future where everyone is safe and accepted wherever they go, whoever they are,” Harrison said. 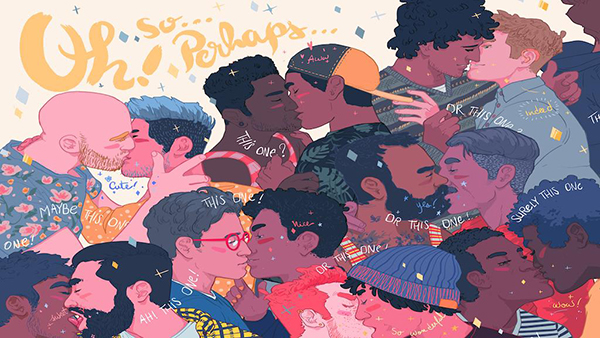 Throughout 2017 PRIDE in July, vodka brand Smirnoff monitored online social media to identify members of the LGBT+ community that have received abuse based upon their sexual orientation or gender identity.

For each message of hate, the brand has commissioned socially engaged illustrators to create a response with artworks of love. The brand’s #chooselove campaign spread love whilst bringing the urgent issue of online abuse to the attention of the public. 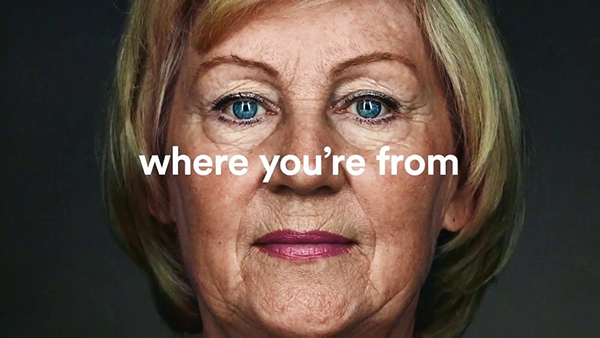 With the statement that “the world is more beautiful the more you accept”, AirBnb’s SuperBowl ad promoted a message of diversity and acceptance. In response to President Trump’s immigration ban, CEO Brian Chesky announced that the company is providing short-term housing for 100,000 refugees, disaster survivors, and other displaced people over the next five years. 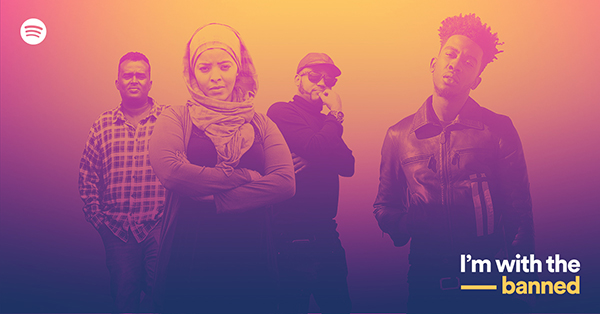 Spotify – I’m With the Banned

Spotify launched ‘I’m With the Banned’ initiative with the aim to give a platform to voices that have been potentially shut down by recent political and social upheaval. Created in house, Spotify created a series of playlists of new music and original videos showcasing artists from Syria, Libya, Sudan, Somalia, Iran and Yemen — all countries targeted by President Trump’s travel ban.

Shrewdly, each of the artists’ playlists sends Spotify’s users to iamanimmigrant.com. Here they can view content about the valuable contributions immigrants have made to the United States. 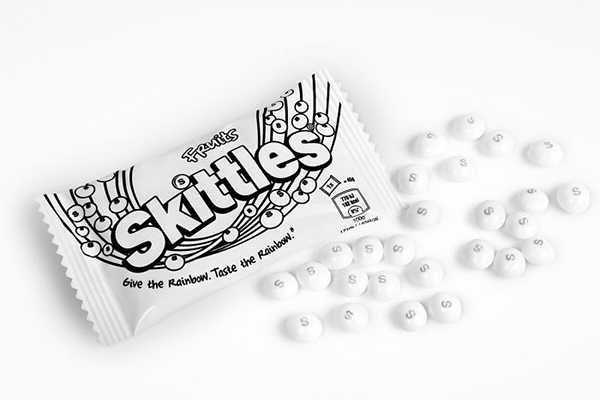 To promote Pride and show support for LGBT communities, Skittles lost its famous rainbow for the duration of July. The brand stated that for July, only one rainbow mattered and subsequently their colourless packaging is white with a black S.