Why culture must drive the future design of our high streets… 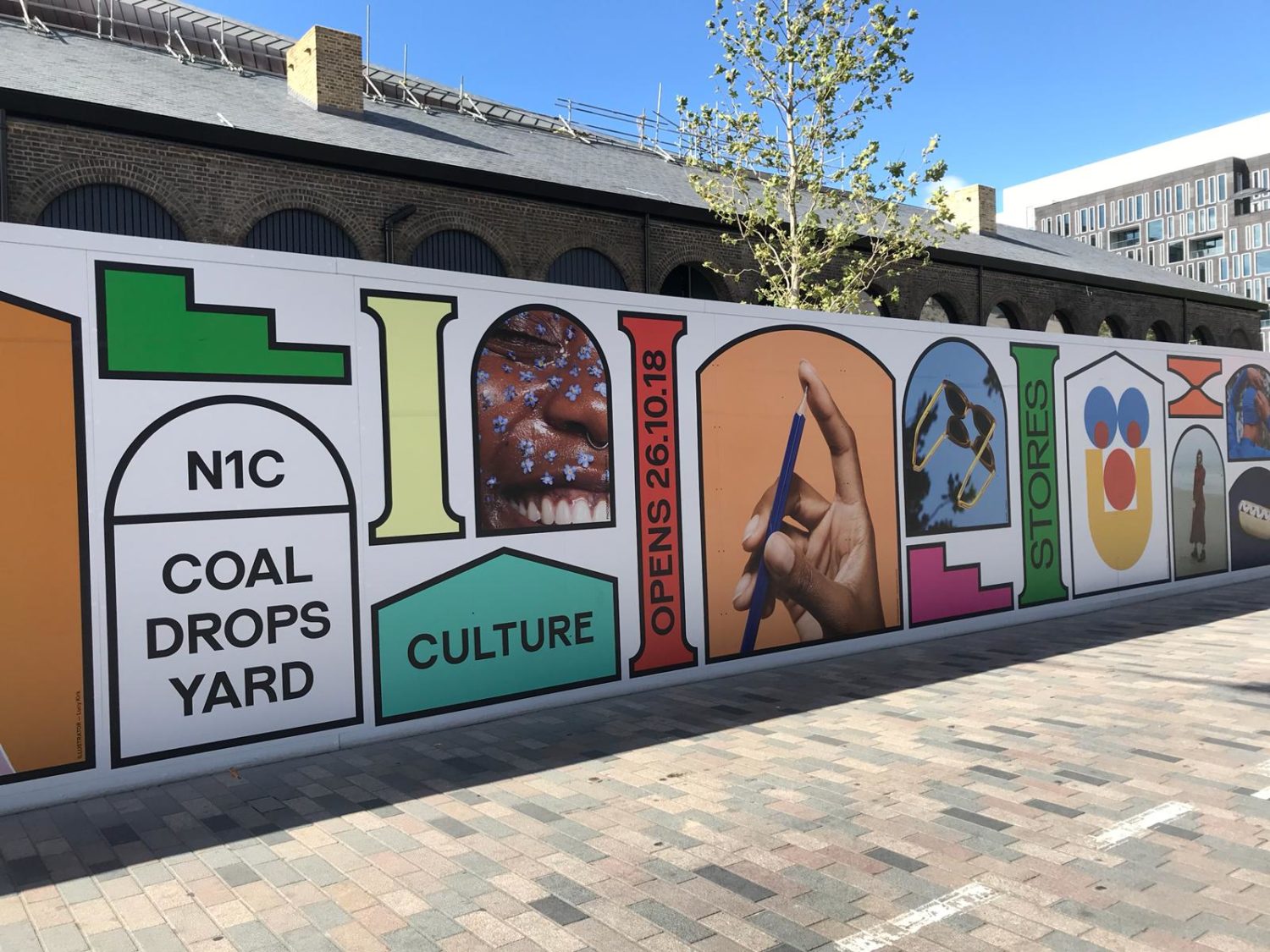 At the end of this month, Coal Drops Yard opens in Kings Cross London, signalling foresight to how the future of retail will progress.

It is an environment in which culture will omnipresent. Art already adorns signposts. Workshops, talks and lectures are set to entertain the inextricably curious. With the likes of Bompass and Parr’s SCOOP: A Wonderful Ice Cream World, food transgresses into instaworthy, sensory escapism. Working spaces are intertwined within the community.

This is retail 2018 - a place that brings people together.

Yet, London is not alone. New York’s Seaport District is undergoing the same retail transformation. Thus, we ask the question, are we brimming on the emergence of the new high street in cities? Potentially.

But first, let’s take a moment and imagine it’s 2030. Life is a constant vibration. You share the world with 1.2 billion more people. Along with 70% of population, you refer to the city as your home. Co-living formats are the norm. This is already starting to permeate design as last year, Mini announced plans to build co-working and living complexes in Shanghai, China. The sharing economy is no longer that hypothetical concept that keynote presentations, but rather a reality.

In this future, you eat breakfast in your shared kitchen prior to dropping your kids off to your apartment block’s shared child care facility. Then in your self driving car (who probably has a name), you head to your remote work location of your choice. Your projects are underpinned by collaboration. Collectivism will be the foundation to how we live our lives in cities.

In a Ted Talk exploration for designing for a collective future, architect Vishaan Chakrabarti warns against the ‘creeping sameness in many of our newest urban buildings and streetscapes’. Chakrabarti illustrates his point for monotony and repetitiveness by showing six similar downtowns, across six continents all built in the 20th century. With a further 2.5 billion people moving into cities in the next 12 years, the population is accelerating. Urban planning will be vital and lessons from monotonous design will be instrumental.

So how do we create future cities and community-driven spaces of difference?

First, we ensure there is cultural difference. To do this, we must embrace a hyper-local mindset. When creating a retail, work or living space in our future cities, we must find our design cues from the local environments. Secondly, we should strive for physical difference. In the same way our oldest and iconic cities today are celebrated and characterised by their differing skylines and architecture, our future apartment blocks, retail hubs and work spaces must strive to achieve the same.

To do design in this way, we ensure that no experience will be the same. No city will be the same. And thus, we retain the rich and poetic sensibilities of what make city life magical, full of surprise and awe-inspiring intrigue.

When designing for community-centric future, we must strive for physical difference.

Design with a hyper-local mindset and with culture in mind. Borrow design cues from the environment to create a design experience that is relevant to the community, and invites moments of intrigue.

Reshaping The Future of The Mall