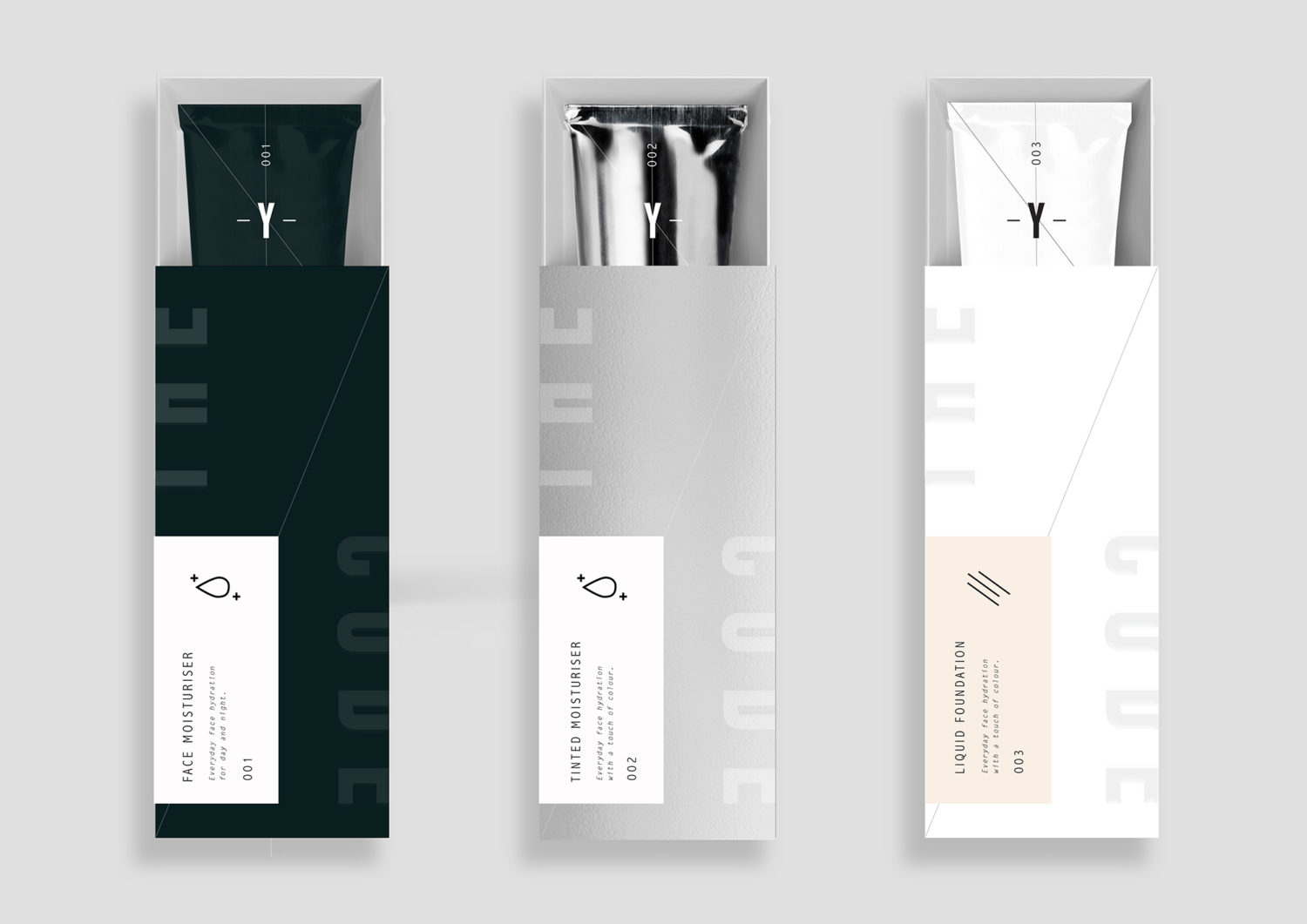 Just two years ago, in the summer of 2016, our team sat down and ruminated the future of the male demographic. Two years before that, Being A Man festival was launched. At the same time, 2014 was named as ‘Year of the Male’, expressing concern regarding Masculinity in Crisis.

In the following year, Lee Kynastion from CEW acknowledged that the biggest change in the last 10 years was that men have embraced and accepted narcissism and the idea that it’s ok to take care of yourself. At the same time, Selfridges launched Agenda, a store wide campaign that brought explorations of gender to the forefront of consumer attention.

The concept of gender was in a flux. Societal stereotypes of gender were shifting. As social media permeated into the mainstream, the rise of Gen Z saw consumers no longer viewing make-up as beauty, but the paint brush for self expression. Marked by the groom boom of 2013, men were disconnected from the female gaze, but rather, groomed for themselves.

Thus, it seemed logical that the next step towards self care and preservation was the concept of make-up. By 2020, the male beauty industry is expected to be worth $60bn. In that time, we created the Y Code.

Modern masculinity is complex. Part of our extensive market research included asking men to describe masculinity in three words, and then define themselves in three words. In short, there was no correlation between the two, which begs the wider question that brands have to re-invent the way they communicate to men. As such, this means celebrating the multifaceted nature of what it means to be male, empowering consumers to self-express in a way that is relevant and most importantly, meaningful.

Get personal. Establish connection based on shared values.

In the new nurture economy, question how this ideal relates to men, who also suffer from burnout and work/life balance stress.

Focus on storytelling and store experiences rooted in empowerment.