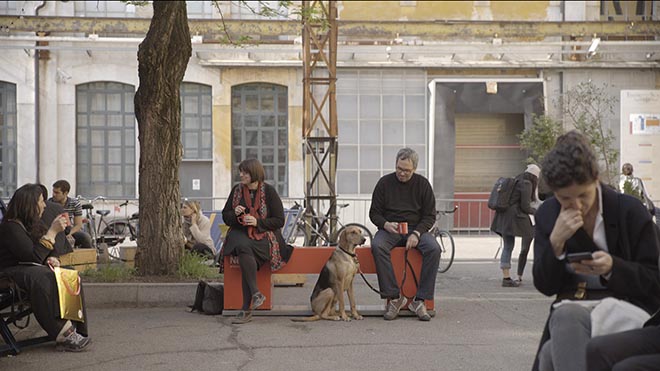 The word ‘progress’ has been a reoccurring conversational theme here at Sheridan&Co. The Author of The Sunday Times Bestseller Utopia for Realists: And How We Can Get There, Rutger Bregman put forwards that ‘a map of the world that does not include utopia is not even worth glancing at, for it leaves out the one country at which humanity is always landing. And when humanity lands there, it looks out, and, seeing a better country, sets sail. Progress is the realisation of utopias’.

Whilst utopias have also been apart of our creative thinking, as a cultural trend, their key message sits with the fact that they inspire optimism on what the world of tomorrow could look like.

Bregman puts forward the idea that politics have become more about problem management and signals the end of a neoliberal state that focuses fundamentally on economic growth. Journalist Minna Salami argues that we ‘may have made tremendous advances economically, scientifically and technologically, but without matching psychological and social progress, we are headed to disaster.

Now it has been established that psychological and social progress are fundamental pillars to optimistic design, we can set out to explore examples of how brands have visually translated this into a tangible concept.

According to Freakonomics, ‘societies where people trust one another are healthier and wealthier. In the U.S. (and the U.K. and elsewhere), social trust has been falling for decades — in part because our populations are more diverse’. As such, fostering community is crucial for the wellbeing of the society of tomorrow.

Recognising the difficulty adults face making new friends, Nescafé’s Hello Bench gets shorter when two people sit on it. Sensors are activated so two strangers are prompted to start a conversation. 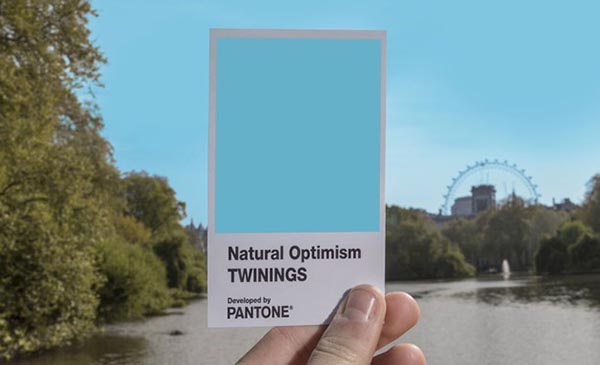 According to Wired, ‘The world finds itself in an age saturated with anxiety—at least, that’s the sense created by the daily deluge of news portraying a grim present of economic hardship, global tensions, terrorism, and political upheaval’. Faced with a mental health epidemic, understanding how to create a future that promotes psychological progress is crucial.

Based on the knowledge that 12.8 million people in the UK do not feel optimistic in their day-to-day lives, Twinings sought to establish a means to inspire a psychological lift in consumers. Seeking to inspire optimism in design to enhance psychological wellbeing, Twinings has partnered with Pantone to identify the colour of ‘natural optimism’, sky blue. The design direction was created following the knowledge that 56% of the population feeling happier after seeing the colour sky blue due to the connotation of summer.

Whilst these are two examples of brands leading a trend for optimism in design, the role of creatives, brands and retail today is innovate with visual direction to inspire psychological and social progress.