Why Retail Must Embrace Wonderment In 2018 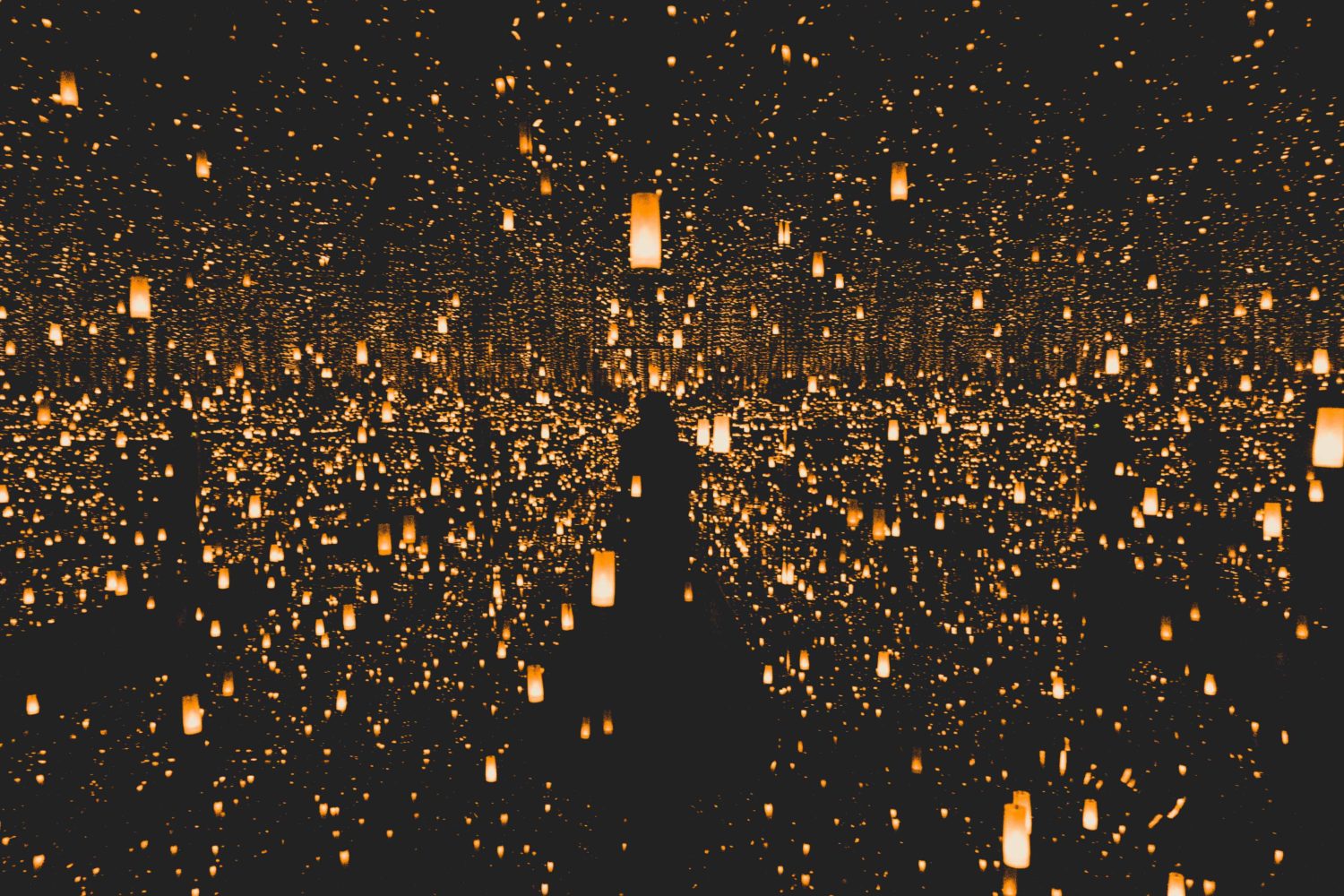 Let’s start the year with an upbeat note. The British Independent Retailers Association disclosed that more shops were opened than closed in the first quarter of 2017. As we move into the first quarter of the year, we are staying true to this positive persuasion. The optimistic nature of the pursuit of wonder has been fuelling our creative contemplation as we look ahead to the future.

So what is wonder? A dictionary details the following definition:

Wonder is considered as 'a feeling of amazement and admiration, caused by something beautiful, remarkable, or unfamiliar'.

It is also worth noting that synonyms of wonder include: marvel, fascination, awe, curiosity and phenomenon.

Why is this important? Last year, we documented the cultural influence of utopian thinking and how this can be a tool to inspire a better future for both brands and consumers alike. Throughout the year, we investigated how retail can be a platform to foster empathy, community and creativity, promoting both social and psychological progress through optimism in design. Drawing parallels to this notion, we have noted examples in culture surrounding wonder.

First, we have explored Steven Johnson’s Wonderland: How Play Made the Modern World. Johnson rejects the notion that human progress and invention is solely a consequence of hardship. Instead he argues that invention is a direct aftereffect of the human need for curiosity, play and delight.

Second, we have indulged in the magic of ‘A New Map of Wonders: A Journey in Search of Modern Marvels’ by Caspar Henderson. The book explores how wonderment can spark joy and curiosity that is a truly wonderful human experience. Through an exploration of philosophy, art, religion and science, the author invites readers to celebrate life and see the world through new lenses.

This sentiment was illustrious in Clemency Burton Hill’s recently published book, YEAR OF WONDER: Classical Music for Every Day. Burton Hill explores how music has helped people connect with one another for thousands of years. Driven by the belief that classical music should be accessible, the author argues in her book how it can enhance our lives and be a powerful mental tonic.

Echoing the ambition to inspire empathy, Wonder launched in cinemas in November 2017. Based on the bestselling novel, the film follows the narrative of a young boy named August Pullman who has facial differences. The film sets out to inspire a better society through kindness and empathy with an introductory quote by Dr. Wayne W. Dyer: “If you have a choice between being right and being kind, choose kind.”

So how has wonder inspired brands? As aforementioned, Wonder sought to encourage empathy. Directly influenced by the film and illustrating how brands can use culture to connect, Chrome Extension set out to make the Internet a kinder place by creating a campaign whereby users can change toxic comments found on the web with uplifting words.

Situated in the cosy enclosure that is Neal’s Yard in Covent Garden, Jacob the Angel launched it’s coffee house last year. Trading on the notion that 17th century coffee houses were places to exchange ideas, wonderment is a key feature to the brand design and features on the packaging of food.

Revisiting synonyms of wonder, which we explored at the start of this article, Sheridan&Co predicts that curiosity will be the currency for brands in 2018. Last year, we explored consumer attitudes towards creativity and interviewed Clare Barry, the founder of Urban Curiosity. Urban Curiosity is a creativity and wellness company that seeks to enable people beset by busy schedules to slow down. Due to the fast paced climate of urban living, clients are invited to find an antidote in curiosity, achieving moments of calm that are authored by heartfelt human connection along the way.

Embrace wonder. Consider the emotive responses that wonder inspires and how this can translate into meaningful storytelling.

Consider how the role of play within brand experiences in store can motivate moments of awe and surprise through discovery.

Trade on curiosity. How can your brand experience empower knowledge hungry consumers on a quest for creativity?

Be a brand that inspires. Consider how retail touchpoints can court consumer imagination.

The Future of Empathy in Retail

The Case for Creativity