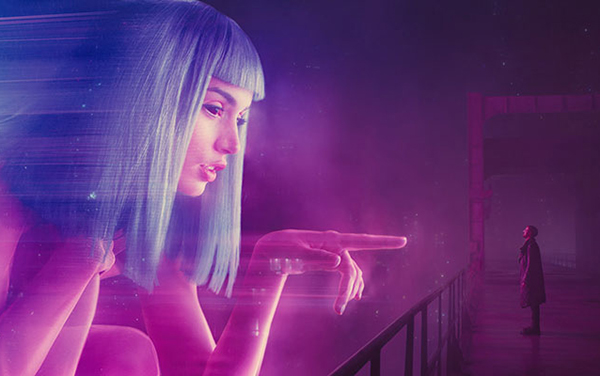 It’s no secret. Books, the arts and wider culture inspire us creatively. It is apart of our company culture. Here at Sheridan&Co, we have spent a great deal of 2017 been exploring how the arts are discussing utopias. Earlier this year, Margaret Atwood’s dystopian science fiction novel ‘A Handmaid’s Tale’ became an award winning Netflix series. Simultaneously, we have witnessed a boom in feminist science fiction with Naomi Alderman’s The Power gaining public attention. Moreover, the Barbican showcased ‘Into the Unknown, A Journey Through Science Fiction’ during the summer.

From typography and fashion, to beauty, product development, film and the arts, the prominence of utopias in culture has fuelled a trend for futuristic and sci-fi visual directions.

With this in mind, we have been eagerly anticipating the release of Bladerunner 2049 at the start of October. And now the week has finally arrived. From neon hues of blues and pinks, the film will undoubtedly be full of sci-fi visual inspirations. Beyond the screens, here are three examples of where we are seeing sci-fi visual directions manifesting in food & hospitality, beauty and retail.

Launched in April this year, the restaurant is a dining rooftopia situated in Canary Wharf, London. The brand’s logo is futuristic driven and the space itself resembles a spaceship. 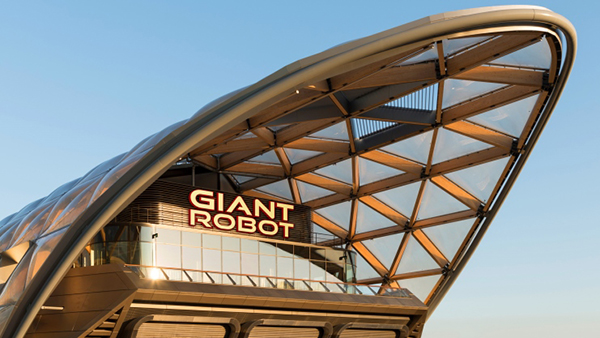 Mac collaborated with Becca McCharen to create an inclusive eight-piece make up range. The designer stated that ‘make up gives people the opportunity to be whoever they want to be, immediately, and then a different person tomorrow’. Whilst this range celebrates the sentiment of transformative queer identity, the design direction has a distinct futuristic and sci fi appeal. 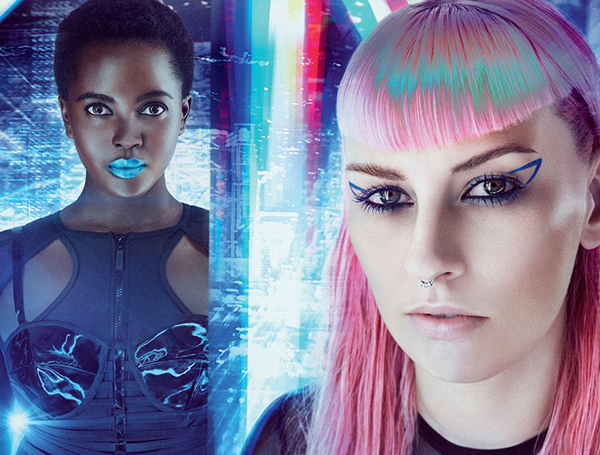 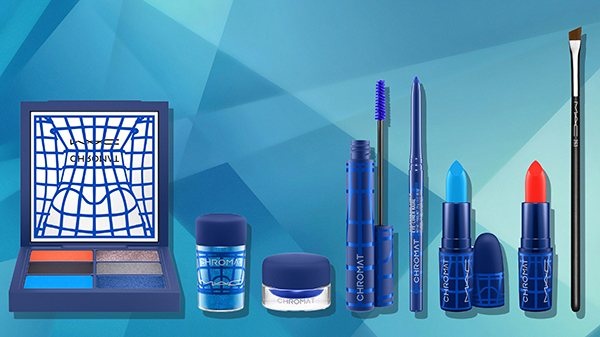 Owned by the H&M, Weekday launched two stores, simultaneously in Paris and London. The overall design of the store is minimal yet futuristic like a paired back warehouse. The aesthetics tap in to the Scandinavian sentiment of the brand’s origin whilst trading Sci-fi aesthetics. Scandi wooden blocks and metal railings form the visual merchandising. 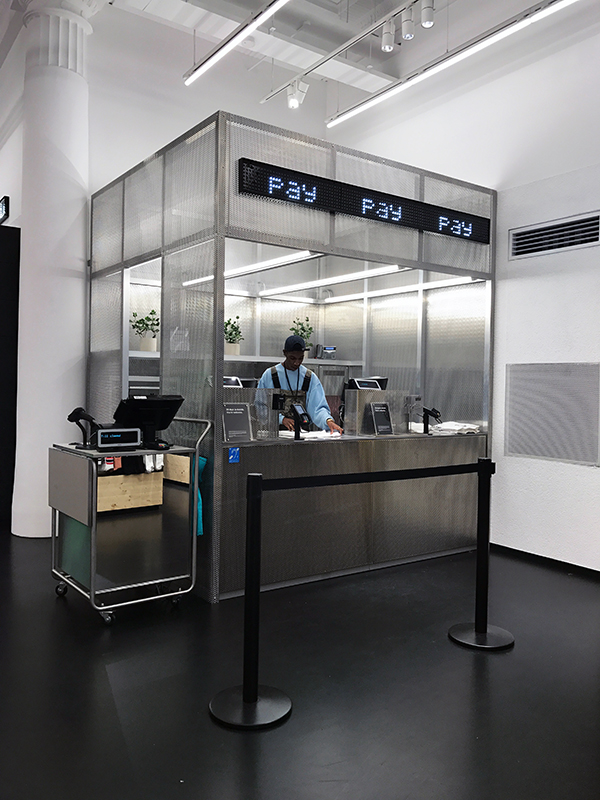