When The Scientific Method Meets Art, and Why Brands Should Care 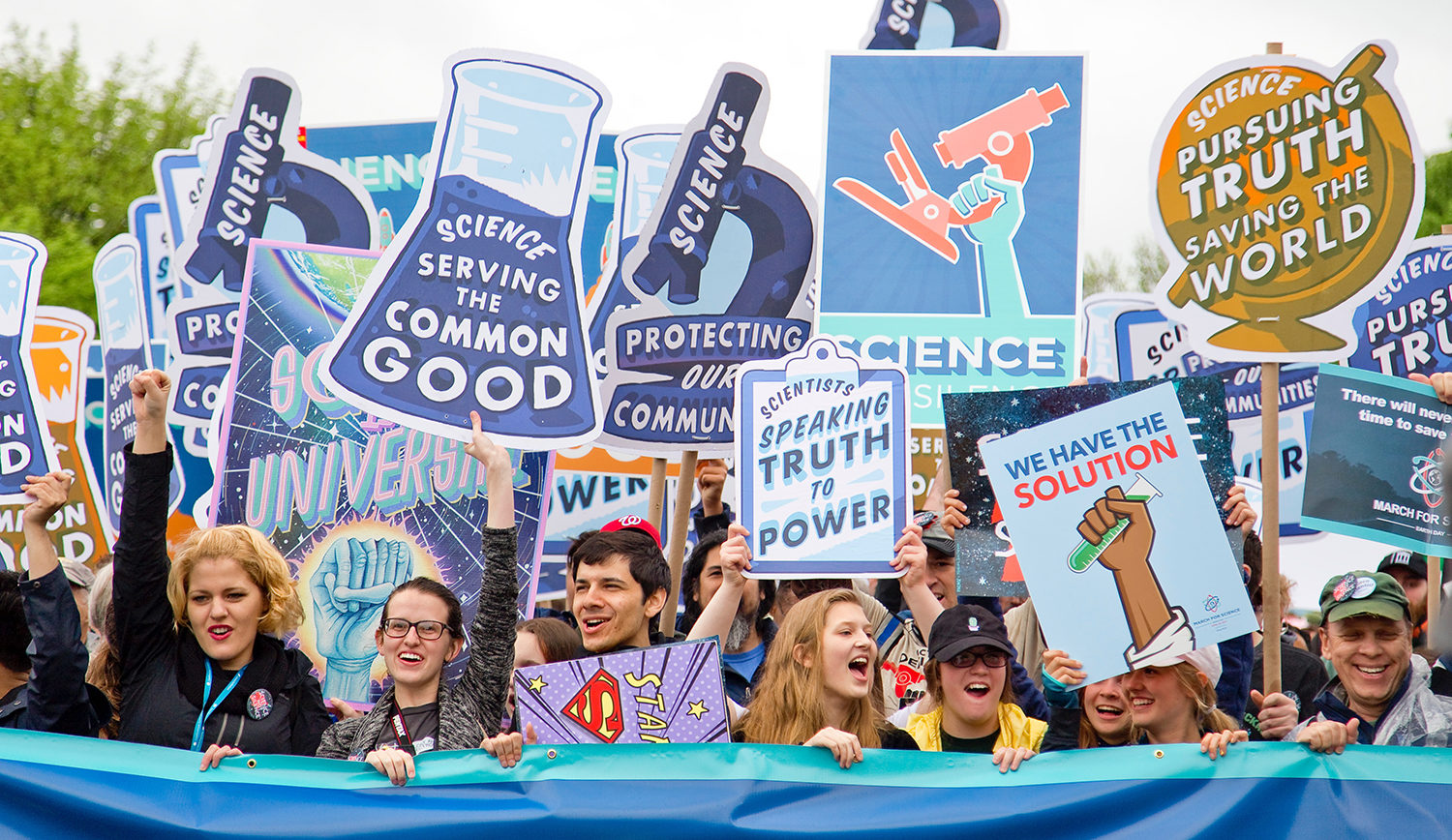 Amidst a fourth revolution, worlds of art and science will collide. In this astronomical, astrological awakening, the segregation of both schools will subside.

Stanford University published an article at the end of 2017 detailing how science and art are frequently contemplated as distinct, making an argument how people cannot attest to be serious about both. Yet the concluding thoughts in the piece offered a per contra to this, stating that in reality, many scientists participate in art.

Thereupon, the espousal of art and science has been gaining traction here at Sheridan&Co. New titles have captured both our attention and imagination.

Empirical thought enables us to navigate waters of uncertainty, and science can inspire wonder and spark emotion.

Richard Dawkins’ Science in the Soul contains selected writing exploring passionate rationalism. Fundamentally, he makes the case for accentuation of scientific thinking within a world plighted by post-truth politics. Empirical thought can enable us to navigate waters of uncertainty. Yet, he alludes to the power of science to inspire wonder and spark emotion.

Equally thought-provoking, is Alan Lightman’s Stars on an Island in Maine that was published on March 28th. Like Dawkins, the physicist has perceived the world through purely scientific lenses. However, despite spending his teenage years fascinated by the universe’s logic and materiality, a meditative evening spent stargazing on a boat left Lightman astounded. He felt a sensation that was larger than himself, captivated by the immaterial and an eternal unity. His book thus explores meaning in a world by contemplating the relationship between religion and science.

With this in mind, it is interesting to note that it has been 100 years after Max Weber’s gave his lecture, ‘Science as a Vocation’ at Munich University. The sociologist and political economist promoted the benefits of a career in science, drawing comparisons to studies in humanities.

Drawing upon formerly mentioned Science in the Soul and Stars on an Island in Maine, art and science can no longer be considered as separate entities.

Last month, The Wellcome Collection launched ‘Somewhere in Between’, an exhibition that explores four collaborations between scientists and artists. This summer, Cosmos magazine will publish its 77thedition entitled ‘When Science meets Art’.

Whilst these examples in culture demonstrate how the two schools are merging together, Finland announced last year that it would get rid of all school subjects. Reinforcing a holistic approach to perceiving the universe, Finland is the first country in the world to break down the insularity of learning through segregated subjects. Instead, the nation will embrace ‘phenomenon-based learning’, whereby schools teach in a collaborative way.

In a climate of fake news, where trust is in crisis, we need science more than ever to generate accountability and factuality. However, science and empiricism alone cannot nurture empathy and human value.

In a world that is experiencing mass distrust and is becoming increasingly spiritual and non-religious, brands must holistically embrace science and art to touch the heart and reach the mind.

An example of this relationship between art and science manifesting as a trend is the ‘Universe in Verse’ organised by Brain Pickings. The event celebrates science inspired poems that are read by writers, artists, musicians and scientists.

Just recently exceeding it’s target on kickstarter, ‘A light in the Void’ is a live concert and broadcast event that will take place later this year in October. The event seeks to revolutionise the experience of science through thrilling theatrics and cinematic music.

Brands have an opportunity to tap into the world of science, technology, economics and maths through art forms.

We have reached an exciting point where people look to social media and brands for career advice and personal growth. One example includes the #girlboss movement driven by Sophia Amoruso and an impressive 648k followers on instagram. Last year, Dyson set up a university targeted specifically at women.

We live in a climate in which it is not enough for brands to sell products. They must serve to create value and generate social impact.

An excellent example of a brand innovating in this field is Mars Needs Women. We caught up with the brand’s founder Charlotte Bax last month. In our blog post, she shared with us that a key goal was to make science cool again.

So how do we make science cool again? Through art forms and imaginative thinking, brands have an opportunity to bring science to life throughout their storytelling, communication strategies and store design. If done well, the potential of this collaborative communication serves to inspire whilst generating trust.

Brands have an opportunity to revolutionise the world of STEM subjects. How can your brand become an educator to serve value and impact?

Embrace a holistic, all encompassing view of the world. Use science as a means to nurture trust. However, where scientific storytelling once resided in facts, how can this information become more poetic and imaginative?

The Future Is Female

Why Retail Must Embrace Wonderment in 2018