THE AGE OF DISTRACTION 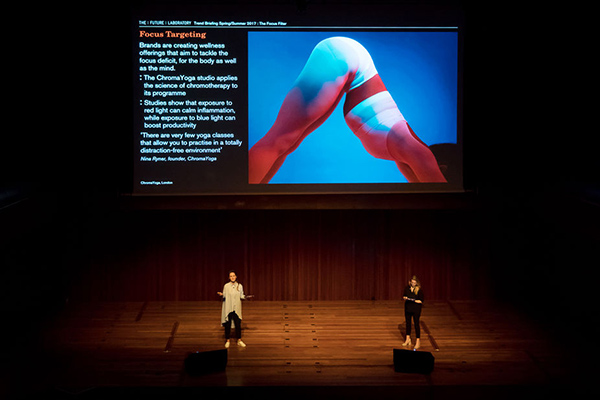 Last month, Sheridan&Co’s strategy team attended a bi-annual trend briefing hosted by forecasting agency; LSN Global. Whilst the afternoon was filled with many actionable insights, one trend that invited us to reflect upon the consumer journey within retail more deeply was ‘The Focus Filter’.

In 2015, Microsoft proved that the human concentration span is being diminished by ‘distraction disease’. The brand discovered that Generation Y has an attention span of approximately eight seconds – which is just one second shorter than a goldfish.

As we continue to live a life multiscreening, our ability to perform tasks and intelligence are being hindered. Plagued by concentration deficiency, human attention is now a commodity. 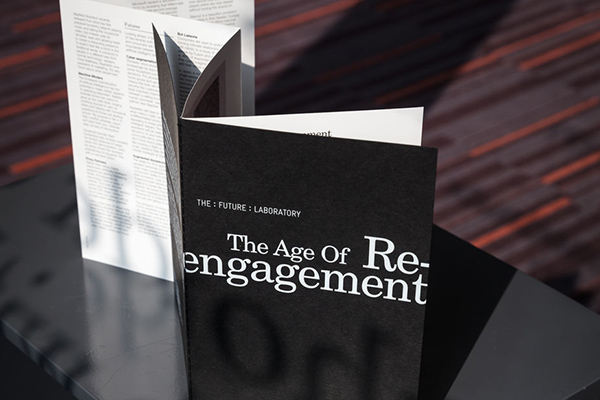 The competition for attention has never been fiercer in retail. As such, the way brands interact with consumers must reform. So what can brands do to deliver experiences that entertain and excite to ensure they effectively engage with consumers?

Brands can innovate by considering how the role of concentration and silence can feature within their communication strategies and visual design.

As VR will become mainstream by 2024, explorations in the technology today enable us to envision a future whereby consumers can be put at the heart of a brand story. Whilst technology is the cause of the rise of the ‘attention economy’, it can also prove to be the antidote for distracted consumer in a retail space.

To succeed in the future, retail theatre must embrace a focused-filter to woe the attention of an increasingly distracted consumer. 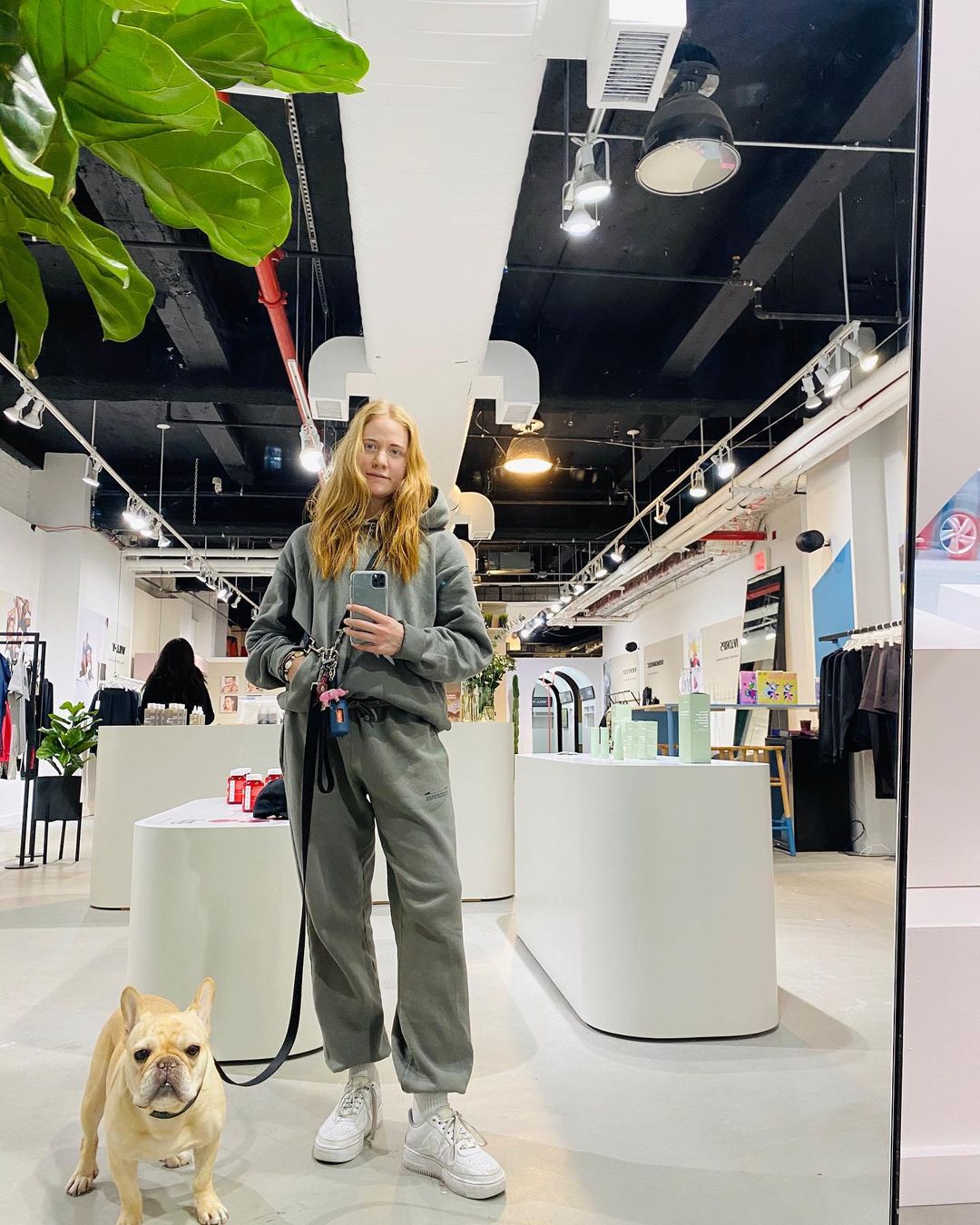 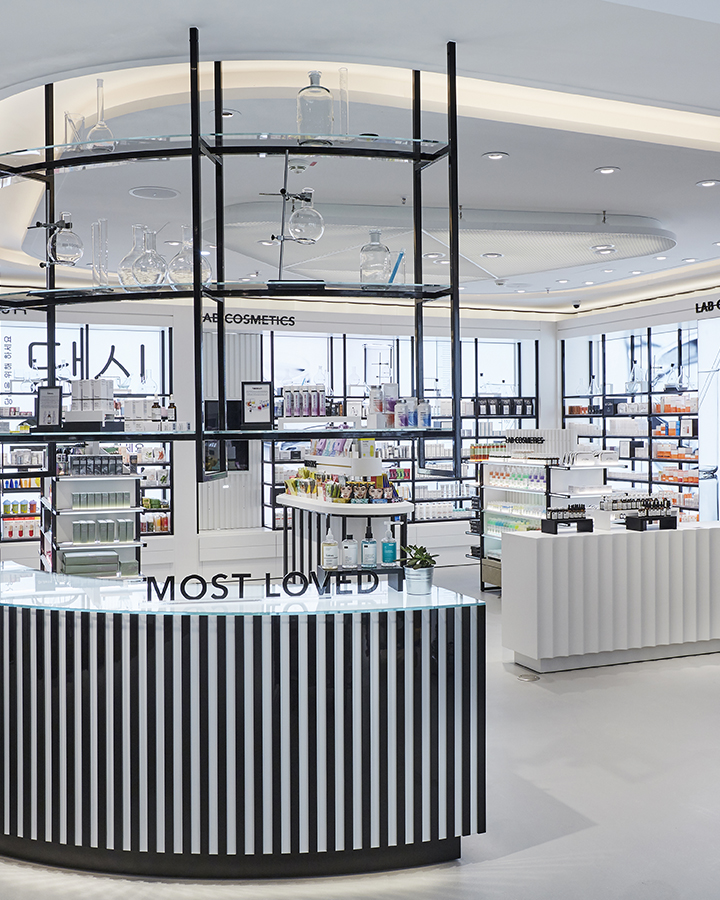 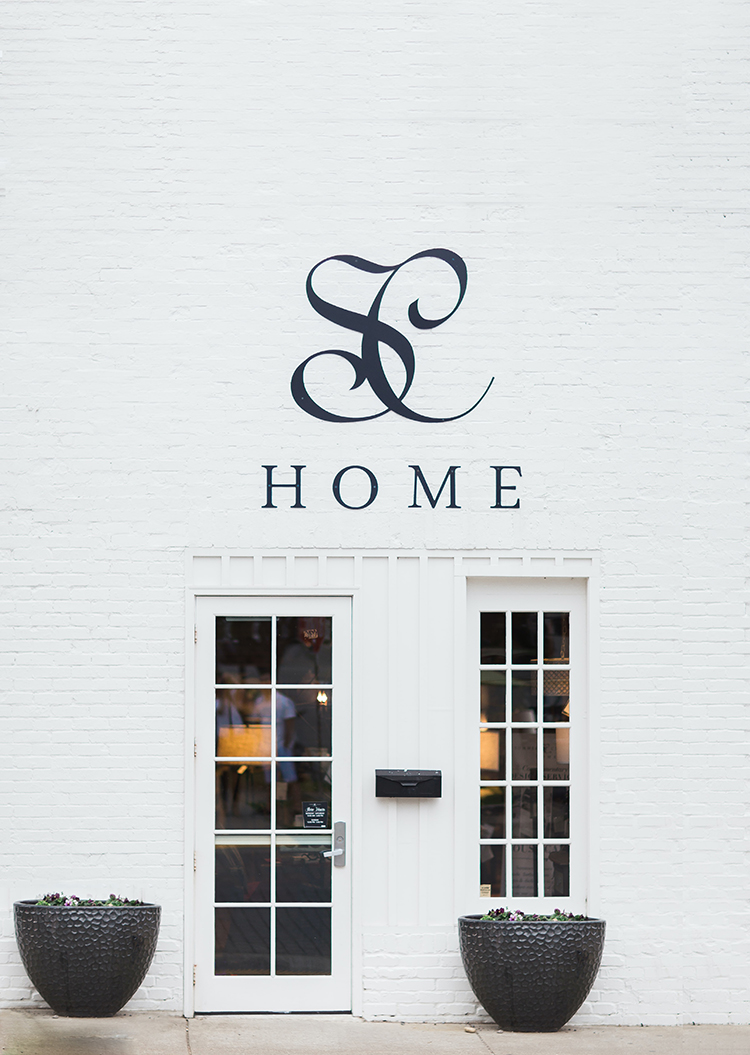